If 2018 was the year of endless R&B releases, 2019 was definitely the year of anticipation for more intriguing R&B LPs to drop.

In the first half of 2019, diverse artists like Chaka Khan, Khalid, Ciara, and Eric Bellinger, grabbed the limelight for their solid projects.

Later in the year, there was a mighty rise in the genre, as even greater albums started to show up on retail and digital fronts.

Among this elite list of artists to flex their R&B muscles were BJ The Chicago Kid, Elle Varner, Raphael Saadiq and Fantasia.

Here are the top 30 R&B albums of 2019, as chosen by our editorial team: Anders, Antwane, Danielle and Keithan. 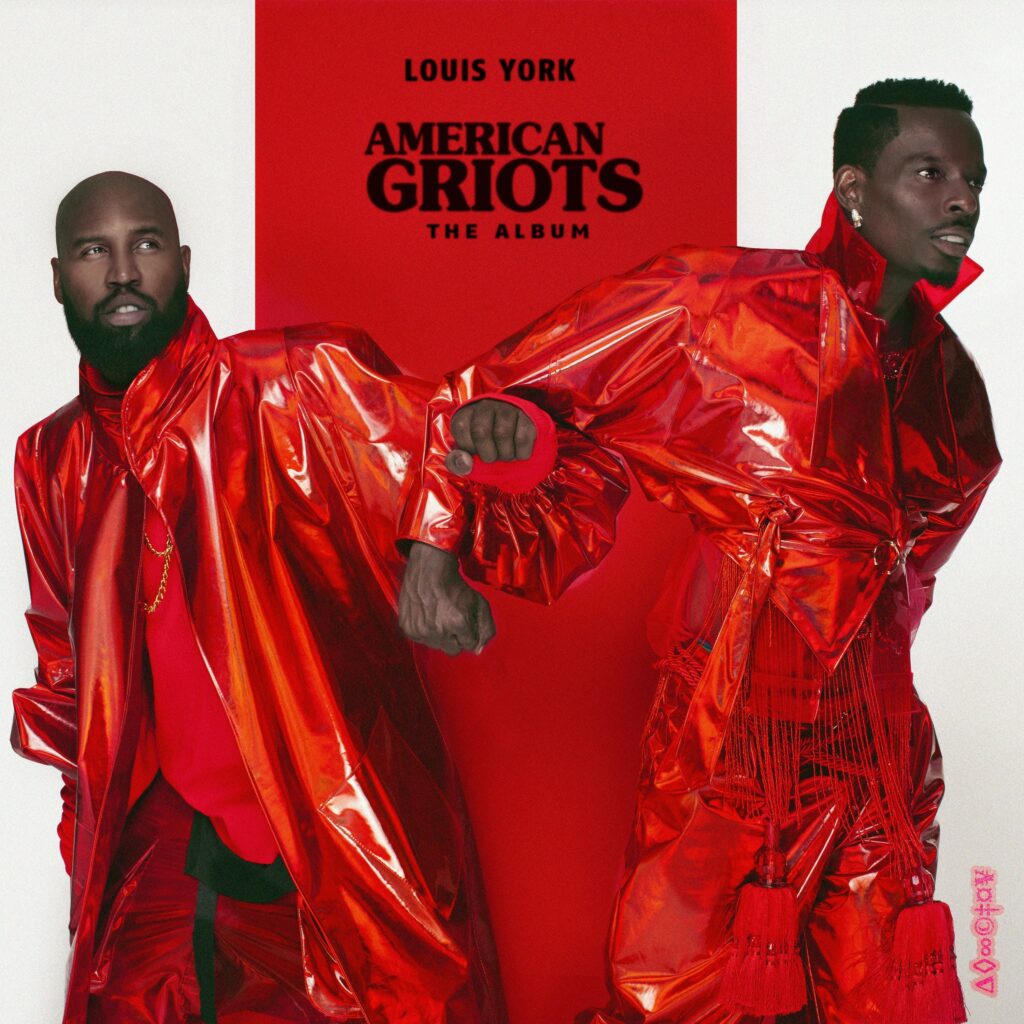 Mary J. Blige, Rihanna, Bruno Mars and Britney Spears all have something in common: they’ve worked with Louis York — Claude Kelly and Chuck Harmony — to create hits that their fans will continue to play from years out. This year was the year for Louis York. Their debut album American Griots exemplifies Black Excellence. The carefully-curated sonic experience is a celebration of Black people’s influence on music. Although R&B is the essence of Louis York’s music, they consciously decided to incorporate sounds from other genres that Black people had an impact on. American Griots is an ode to Black musicians and artists who pioneered what we refer to today as American music. Although the album contains a mix of different genres, it flows in a way that makes the listening experience seamless. — Keithan

Read the article at: ratedrnb.com