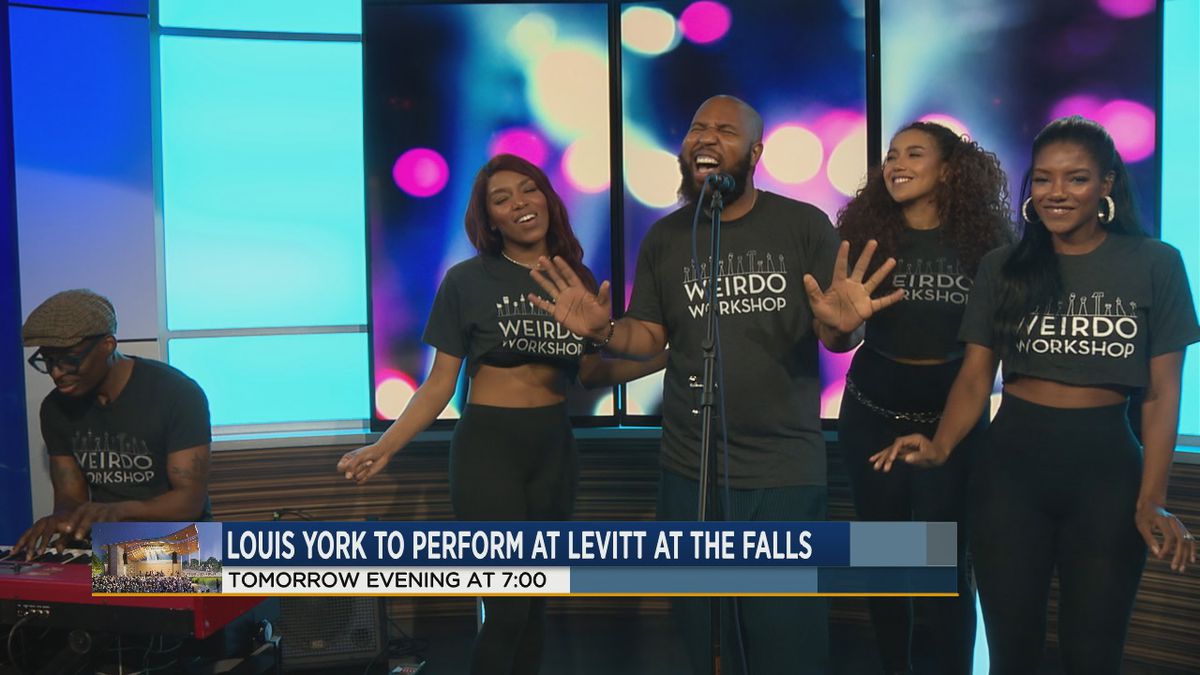 Grammy-nominated songwriting and production duo 'Louis York' was in the KSFY studio Friday to give Sioux Falls a taste of what's to come for their performance at the Levitt.

The duo, made up of Claude Kelly and Chuck Harmony, is all about the combination of music, art, and culture. They've also written and produced music for artists including Bruno Mars, Britney Spears, Mary J. Blige, and Kelly Clarkson.

Louis York will perform Saturday evening at the Levitt in downtown Sioux Falls. The show begins at 7 p.m.

Admission to the Levitt is free.